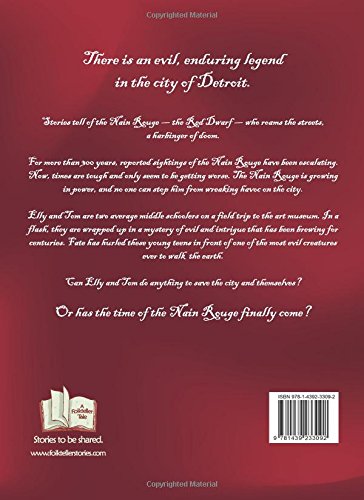 
I like the fact that It's found, a mathematician attempts to figure out what it is, operates it accidentally, and deals with the consequences.

Much enjoyed but these are in your second category of one way trips - not really "time travel" stories as there is no way of seeing what the consequences are to the "present". Of course we are finding this out from the Emberverse books and the next, and final, one may actually link the two timelines together :eek:. Mike McQuay's Memories had me in tears at the end. In the book, there is a way to transfer your mind into any ancestor you had. The main character spends a lot of time as Napoleon. But this just grazes the surface of a funny, exciting, deeply emotional tale that often gets left out of time travel discussions.

At the time of it's release it was highly thought of. It won a Philip K. Dick Award. Poul Anderson's Time Patrol stories were a personal favorite of mine. Thirding fourthing? The Anubis Gates. I read it because it was recommended in another thread here on the boards and was not disappointed. Terrific novel.

One of my other favorite time-travel novels although no people time-travel, just messages is Timescape by Gregory Benford. You should read first, though. I'll agree that The Door into Summer was a good one one of my favorites, in fact , but the time travel doesn't play nearly as prominent a role as it does in many stories. It's mostly a Rip Van Winkle story. There is also Slaughterhouse-Five. Nobody has done it quite like Vonnegut. Is he being haunted or has he lost his mind?

Sturdevant, the psychiatrist his girlfriend Gwen brings in, has another explanation: Jonathan is in the grip of "genetic memory," in which ancestral recollections, like physical characteristics, are genetically inherited. I liked the first half better than the second. One of my favorite movies. Did you all know it was based on a novel? I didn't, until recently. The novel was rereleased recently and I bought it, but haven't gotten around to reading it yet.

I didn't see any mention of the series by Eric Flint. Similiar to Stirling's series, this time an interstellar art accident sends a present day West virginia coal town back into the middle of the 30 Years War, and details the resulting events from that. I like Flint's take on the Butterfly Effect in these novels. I suppose The Time Traveler's Wife by Audrey Niffenegger has not been mentioned because some consider it chick lit, but the chronologically-challenged Henry DeTamble was a fully realized character, and the structure of the time travel is complex and intriguing.

I've tried to read that, but after about 30 pages of nothing happening but the protagonists saying over and over how much they love each other, I gave up. The first book in this series has my all-time favorite time travel scene. When a general in the 40 Years War meets up with the people from our time and has his first look at camouflage. He's quite impressed.

Too bad. It is definitely a novel about a love, but I found the time travel aspect imaginative and innovative--different from any other time travel novel I've read. And disgusting. The sexism practically drips off the page, like rotting lube oil. I'm hardly "Mr. 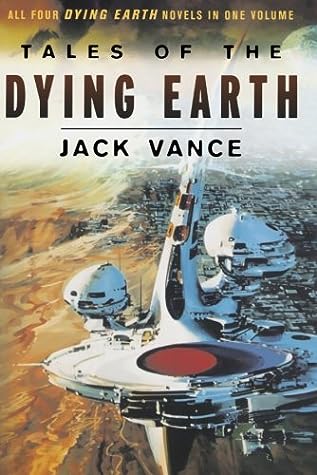 Sensitive," but even I couldn't stomach it. And if the 'oompa loompa' sexual servants don't revolt you, there are other problems with the stories.

Like knowingly infecting the new world with European diseases. And vice versa. Frankly, I think Frankowski was going insane towards the end. He even managed to get fired by Jim Baen R. And you have to share the body whenever you land with the original personality of the occupant.

While we're at it, despite being a complete goof of a movie, "Bill and Ted's Excellent Adventure" actually handles time travel and paradox fairly well, albeit with a very irreverant attitude. I never said it was a good book.

One of his worst, up until his last few Foundation books, which seemed to be telling everyone to get off his New York lawn. But as a chemist he knew that things settle into their most stable, lowest energy state, which is exactly what happened. So many interesting books here - so little time!


Connie Willis has a new one out, Blackout, set during the London Blitz. Be warned that it is only the first half of the book; the sequel, All Clear will be out in the fall. Keith Laumer's "Dinosaur Beach" is all about the problems of time travel and the problems that can be caused when you try to fix the problems you've caused. That reminds me, I wonder where Claire Beauchamp has been lately.

I hate time travel in books and movies. They almost never handle it right, and it's best left out as a plot device. Neatly plotted with interesting characters and situations. Every time I finish one of these books I miss my friends Jamie and Claire. I've still got Echo in the Bone to read, but I'm almost afraid to start it for fear of withdrawal after it's finished.

How messed up is that? I am blanking on the title but one of my favorite Harlan Ellison stories is one where a man wishes himself back in time and befriends his younger self. As an old lady, Seymour appeared and handed it to Reeve in the present day. He later went back in time and ended up giving her the watch when she was a young lady. So it was never actually manufactured, but rather just kept looping around through time. An accident with a time travel experiment causes the protagonist to move backwards through time, at the rate of one second per second, for the rest of his life. Its exploration of the problems of living backwards are interesting.

For example, Hull finds he has no trouble getting food and other necessities. He simply walks into a store, takes what he wants, and leaves.